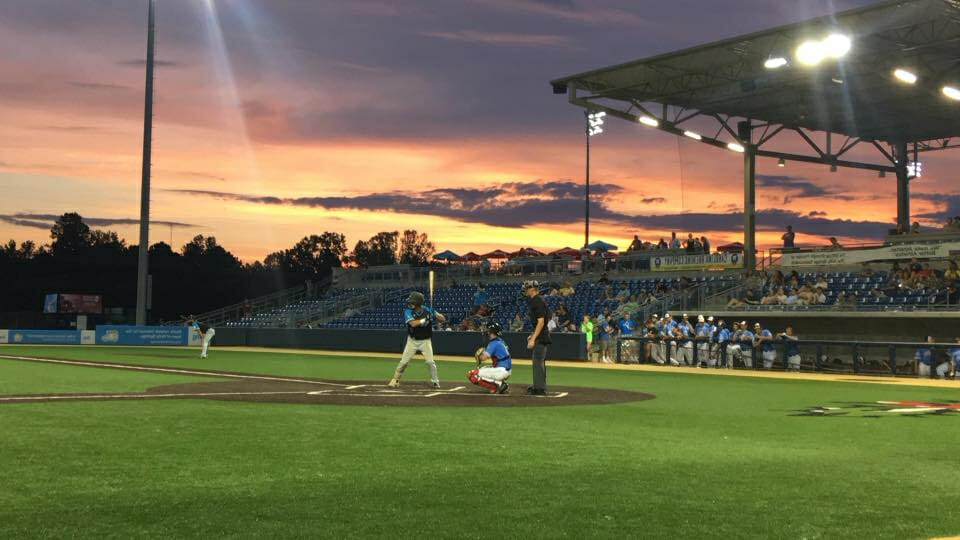 The Morehead City Marlins are a collegiate summer baseball team playing in the Coastal Plain League. The team is based in Morehead City, North Carolina and plays its home games at O’Neal Field at Big Rock Stadium in Morehead City.

Puck O’Neal Field at Big Rock Stadium was erected in 2010 in Morehead City, North Carolina. The stadium was built with generous donations and visions from the Town of Morehead City, The Big Rock, and Mr. V.J ‘Puck’ O’Neal, for whom the field is named after.

The Big Rock Stadium’s main grandstand seats 1,800 fans, with another 400-500 walking around the complex, overlooking the state-of-the-art baseball diamond.

The Marlins have hosted the Coastal Plain League Championship Series in 2018 and 2019. Additional events include the 2014 CPL All-Star Weekend, D-II college tournaments and the 2011 North Carolina State Legion Tournament.

Individual Tickets are not available for purchase yet.

How to Purchase Tickets:

Game tickets may be picked up at the Marlins box office. Tickets can only be released with a photo ID.

Children 3 and under will be admitted free into the ballpark. 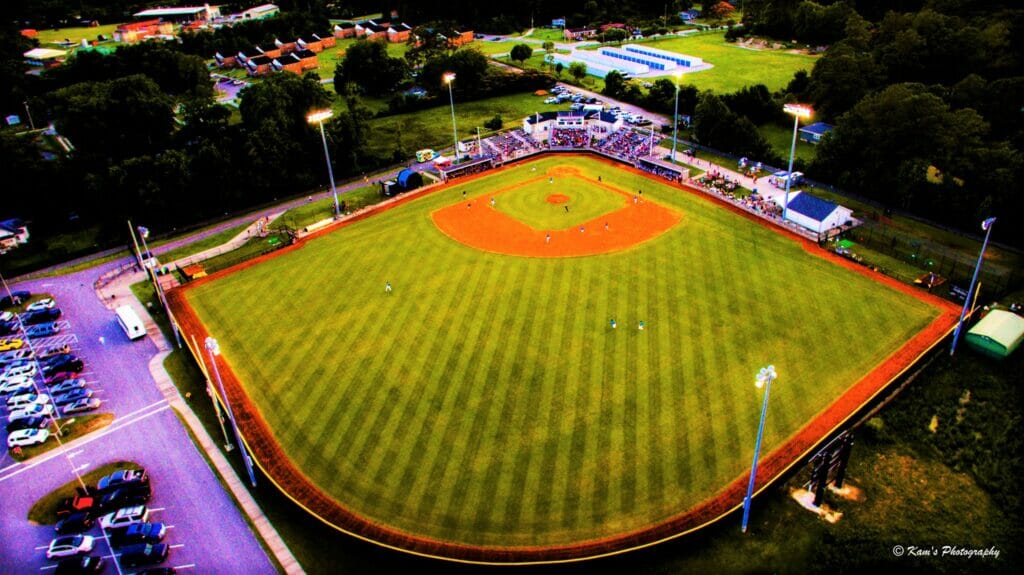 “Big Rock Stadium where the Morehead City Marlins play is one of the best places to go after a day on the beach with family and/or friends. It is easily accessible and personal, yet a legitimate stadium with announcers and giveaways and everything that goes with more big-time stadiums. Highly recommend this super fun summer night activity!”