A part of the Ascend Hotel Collection by Choice Hotels International and managed by Concord Hospitality, the Beaufort Hotel is situated on the idyllic Crystal Coast and channels North Carolina’s rich maritime culture. Opened in April 2019, the property features 133 guestrooms, including four waterfront suites overlooking Taylor’s Creek. Inside this boutique hotel is over 10,000 square feet of meeting space and a restaurant known for its locally sourced fare, 34° North, which welcomed guests and other patrons in June.

“It is truly an honor to be a finalist in this category – especially within our first year of operation – among several other iconic North Carolina properties,” said Peter Grills, general manager of the Beaufort Hotel.

“Having only been open for nearly six months, we are thrilled to come in second place and look forward to continuing to welcome guests – new and return – to our hotel.” 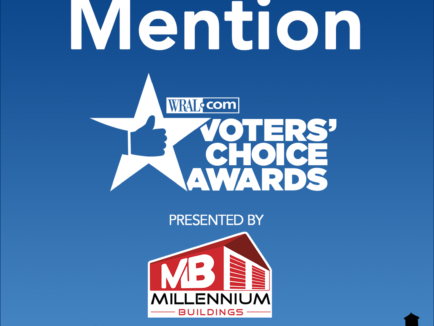 Beaufort Hotel is currently offering a special “Get to Know Us” rate of $109 per night.

For a limited time, guests can experience the newest hotel on the Southern Outer Banks at this special rate, based on availability.

Don’t miss this opportunity! For more information, contact the hotel at 252-728-3000 or book online. 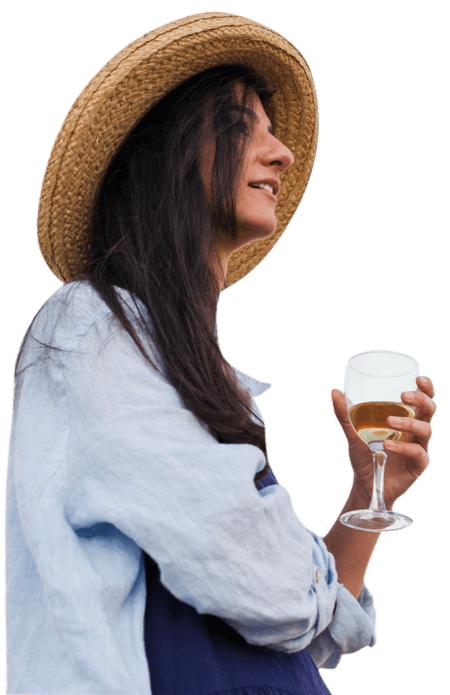