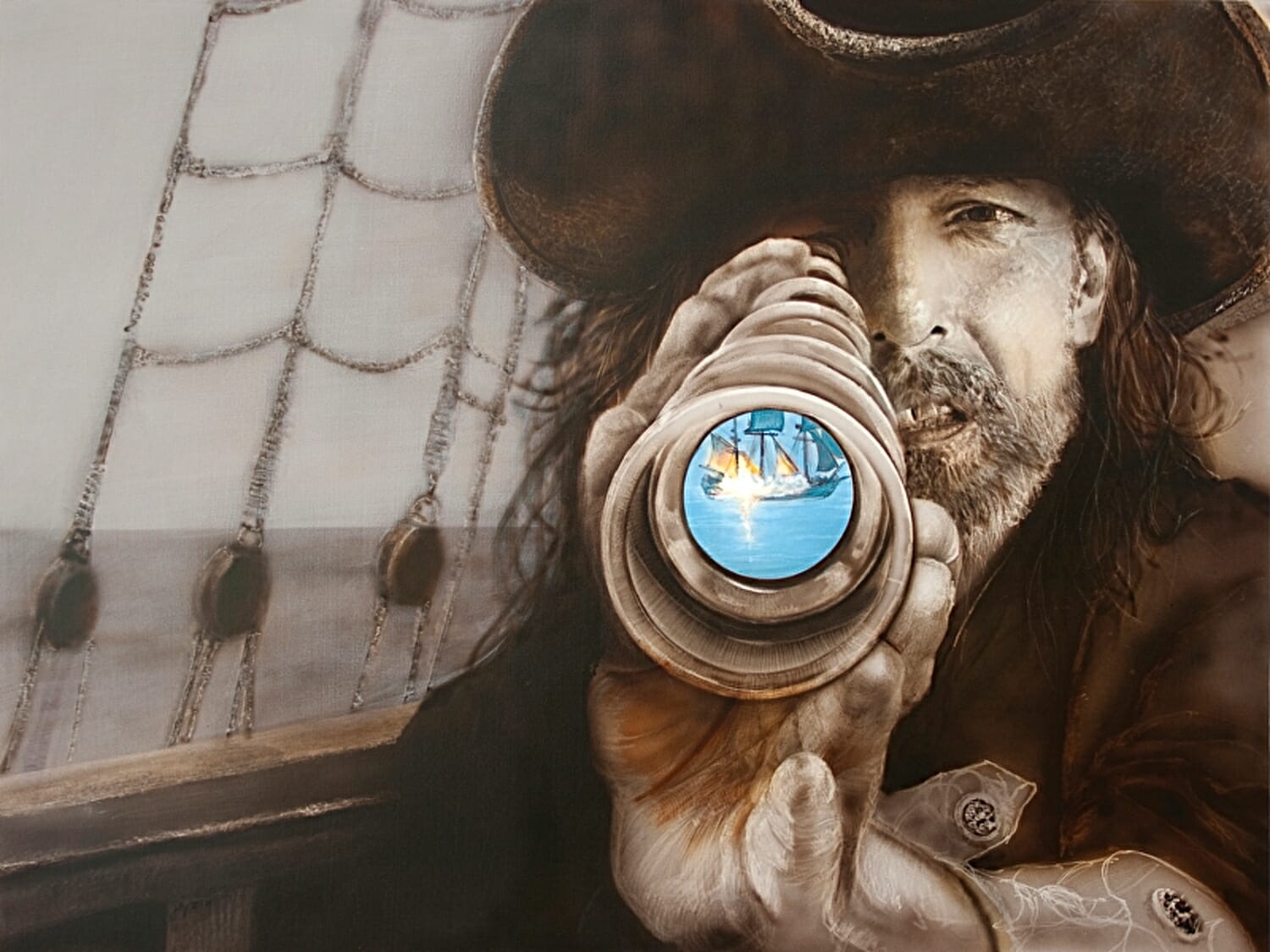 Arr! Start your pirate adventure at the North Carolina Maritime Museum in Beaufort. You’ll discover a fascinating exhibit that includes artifacts from Blackbeard’s flagship, Queen Anne’s Revenge, and learn about the efforts to locate it.

In 1718, the notorious pirate ran his ship aground in Beaufort Inlet, roughly two miles from where the museum stands today. The site of the wreck is under about 20 feet of water just offshore from Fort Macon State Park in Atlantic Beach.

On November 21, 1996, a search team from the private research firm Intersal, Inc., operating under a permit from the N.C. Department of Natural and Cultural Resources found a cluster of cannon and anchors on the seabed near historic Beaufort Inlet. Several diagnostic artifacts were recovered from the site, including a bronze bell dated 1705, a sounding weight, an English blunderbuss barrel, a lead cannon apron, and two cannonballs.

These early 18th century artifacts, nine cannon tubes, and two large anchors led the discoverers to conclude that this was the wreckage of the pirate Blackbeard’s flagship, Queen Anne’s Revenge (QAR).

The site was listed on the National Register of Historic Places in 2004.

Today, more than 300 restored artifacts from Queen Anne’s Revenge are on display at the North Carolina Maritime Museum. Artifacts ranging from cannons to the bones of livestock consumed on board to medical devices used to help keep the crew healthy are on display. 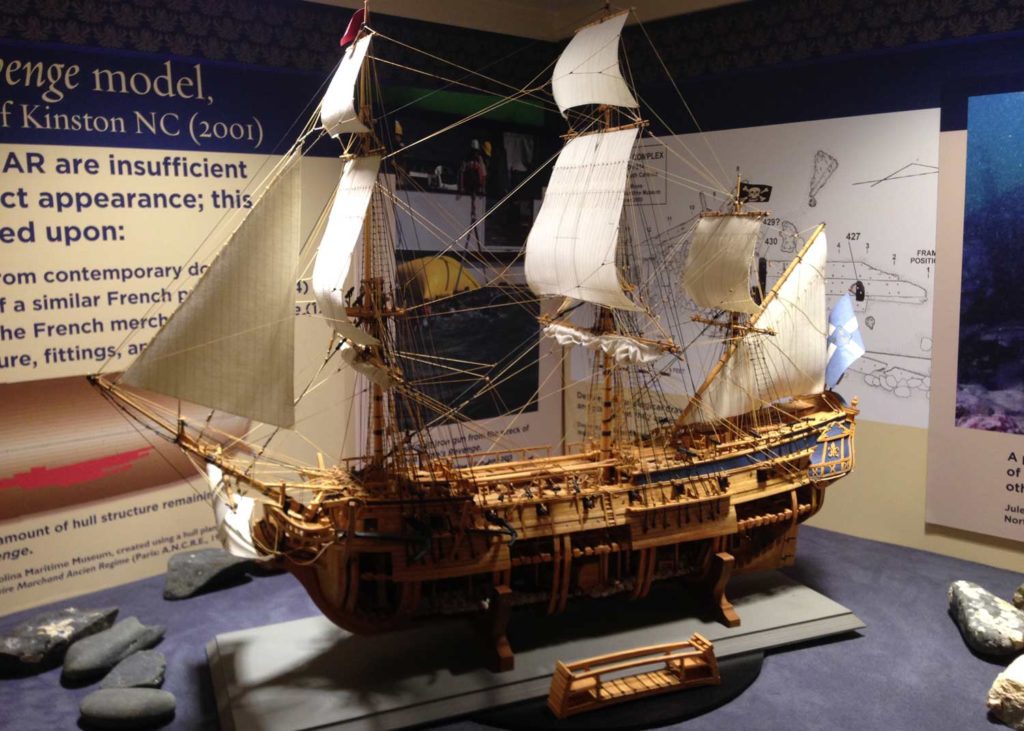 “There is Blackbeard treasure here but not gold and silver. The display of the recovered items is very interesting. Make sure you have a look at the medical instruments on display. You will want to go and search for more information about what was recovered from this time capsule.”