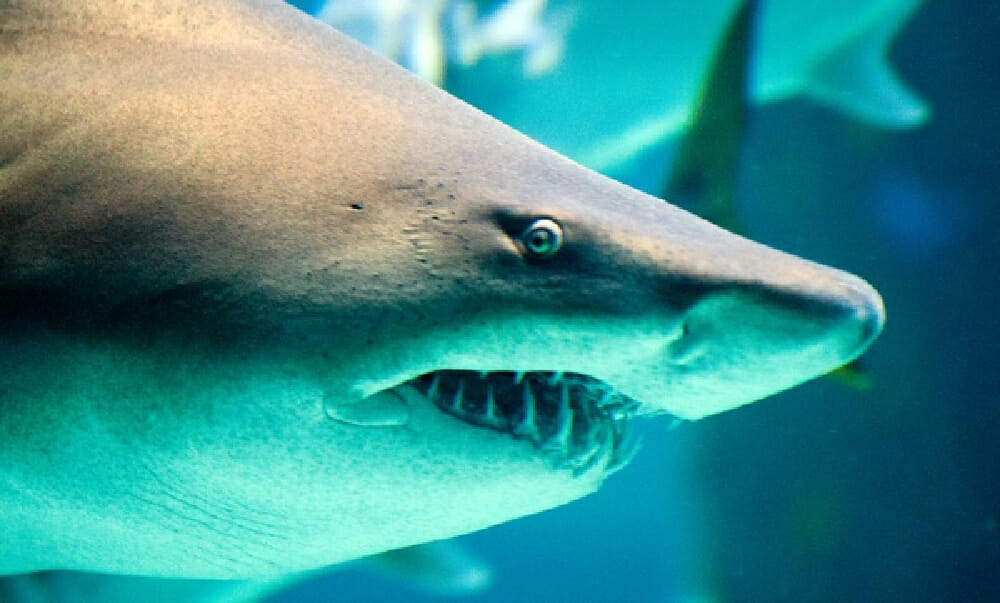 Dive into adventure. Take a tour of North Carolina’s aquatic life “from the mountains to the sea.” Talk with divers as they swim with sharks in the Living Shipwreck. Laugh at the antics of playful river otters, touch a stingray or enjoy programs free with admission. Field trips and other activities are available for additional fees.

The Living Shipwreck is a key habitat at the North Carolina Aquarium at Pine Knoll Shores. At 306,000 gallons of saltwater, it is the largest manmade ocean habitat in North Carolina. The habitat features a replica of the U-352 German submarine that was sunk off the coast of North Carolina in 1942. The U-352 was the first U-boat sunk by the U.S. Coast Guard and is one of three U-boats off the North Carolina coast accessible to sport divers. The wreck is a rare oasis of structure on the sand, resting in 115 feet of water, the debris attracts swarms of fish seeking food and and shelter.

The replica habitat at the Aquarium hosts many fish, sharks, and a green sea turtle. Sandbad sharks, sand tiger sharks, nurse sharks, sheepshead, Atlantic spadefish, tarpon, crevalle jack, and others can be found in this habitat. It is one of three replica wreck habitats at the North Carolina Aquarium at Pine Knoll Shores. Daily dive shows are held in the habitat, and visitors can speak with divers about ocean environments, diving, and conservation. 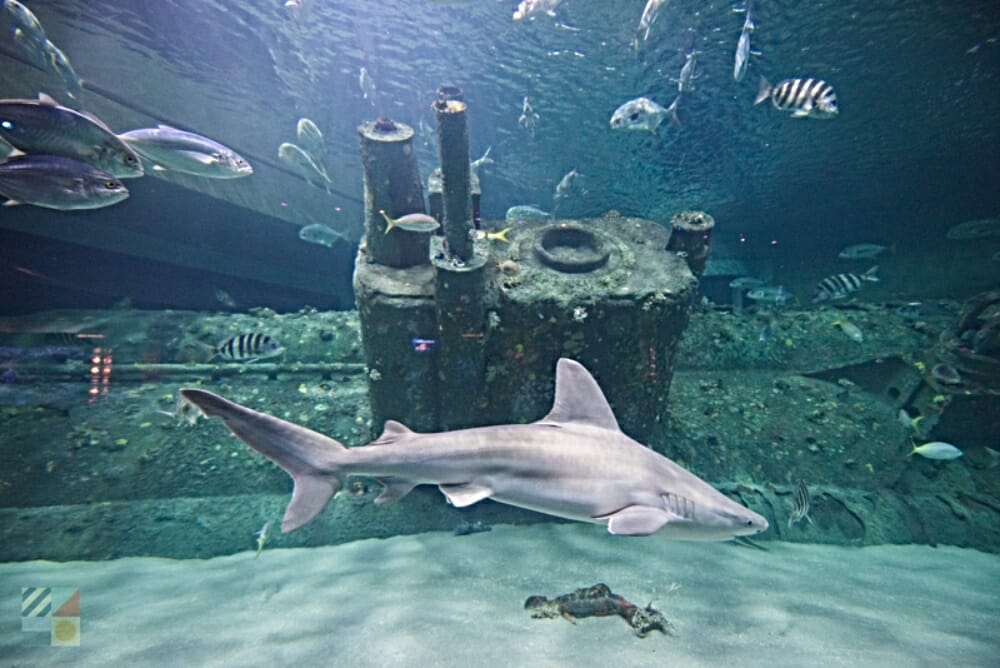 “Loved the shark tank and the added natural shipwrecks that were found near by. The aquarium is filled with information about the animals that live in North Carolina. The otters are easily the favorite, as they are fun to watch.”

During your stay. discover, experience, and explore Beaufort – named the Best Small Town for Adventure in America by USA Today.